Red Tide: What You Really Want To Know

Red tide is affecting our entire region, without question — but the BIG question people are asking is whether they should be concerned about eating sick fish.

On Sunday, September 9 this topic was discussed on In Focus with Allison Walker Torres along with the economic impact of red tide. Our Gran Jefe of the Anna Maria Oyster Bars, John Horne was featured on the segment along with three other guests who also shared their knowledge and experience with red tide:

During the news segment, John assured folks that the fish people are seeing on the beaches are NOT the fish coming into the restaurants from seafood suppliers. Fishermen are perfectly capable of catching safe fish by going farther out off the coast than where the red tide is. However, one of the biggest challenges is educating our guests that the fish and seafood served in the Anna Maria Oyster Bars is perfectly safe to eat.

The trickle-down effect of this issue means that supply and demand are out of sync. The supply is out there, but demand is not. This means guests aren’t buying fish from restaurants, which causes restaurants to buy less fish from local fishermen and crabbermen. When restaurants purchase less fish from the fishermen, they stop going out into the Gulf to catch more fish, even though it is safe.

On the other side, oysters and clams are affected differently than fish — these shellfish are filter feeders, meaning the toxins are absorbed into their tissues.

“They eat red tide for lunch and have it for a midnight snack,” said Charlie Hunsicker, director of Manatee County Parks and Natural Resources Department.

For those who don’t know much about red tide, it is Harmful Algae Bloom (HAB) that produces toxins, which kill fish and make shellfish dangerous to eat. It also produces airborne toxins that cause respiratory irritation in humans. Red tide can be bad in some parts of the water and non-existent in other parts, and it can change on a daily basis.

And, conveniently enough, it occurs nearly every summer along Florida’s Gulf Coast

Despite the red tide trying to bring everyone down, AMOB will stay open through it all while incorporating new specials that you won’t want to miss including our S.O.S. (Save our Shores) Margarita. A portion of the S.O.S. Margaritas will be donated to START: Solutions To Avoid Red Tide.

“We are a community that is well prepared for adversity. You never know what kind of adversity is going to surface,” said Elliott Falcione, executive director of Bradenton Area Convention and Visitors Bureau.

“The past several days, Anna Maria Island has been in good shape. The county has done a great job at keeping the beaches clean,” said Falcione. “We ask the region to embrace the restaurants, the shops, the attractions… They need the business right now.” 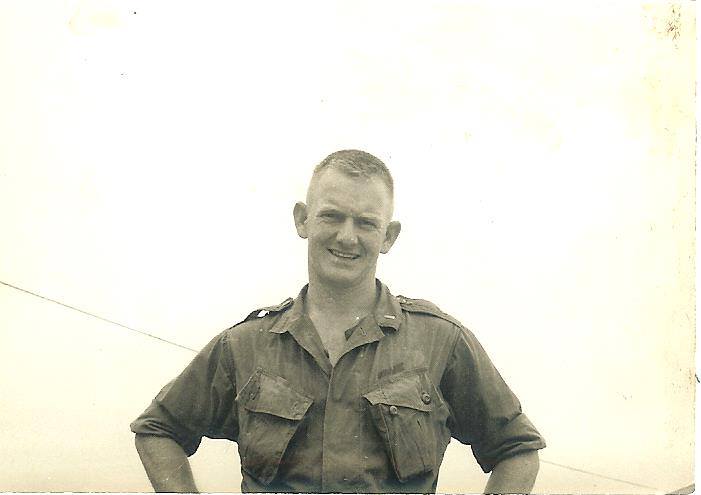 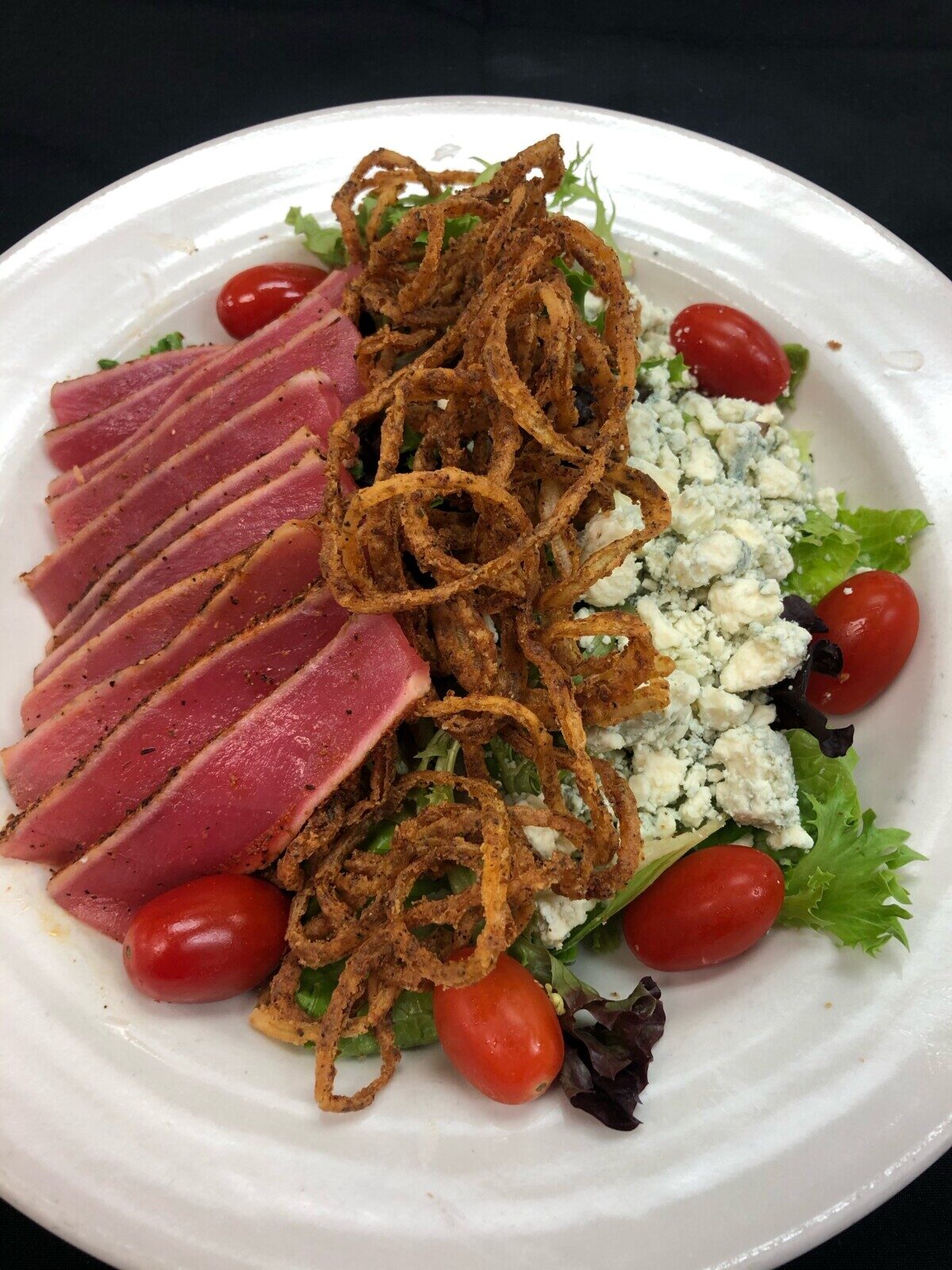 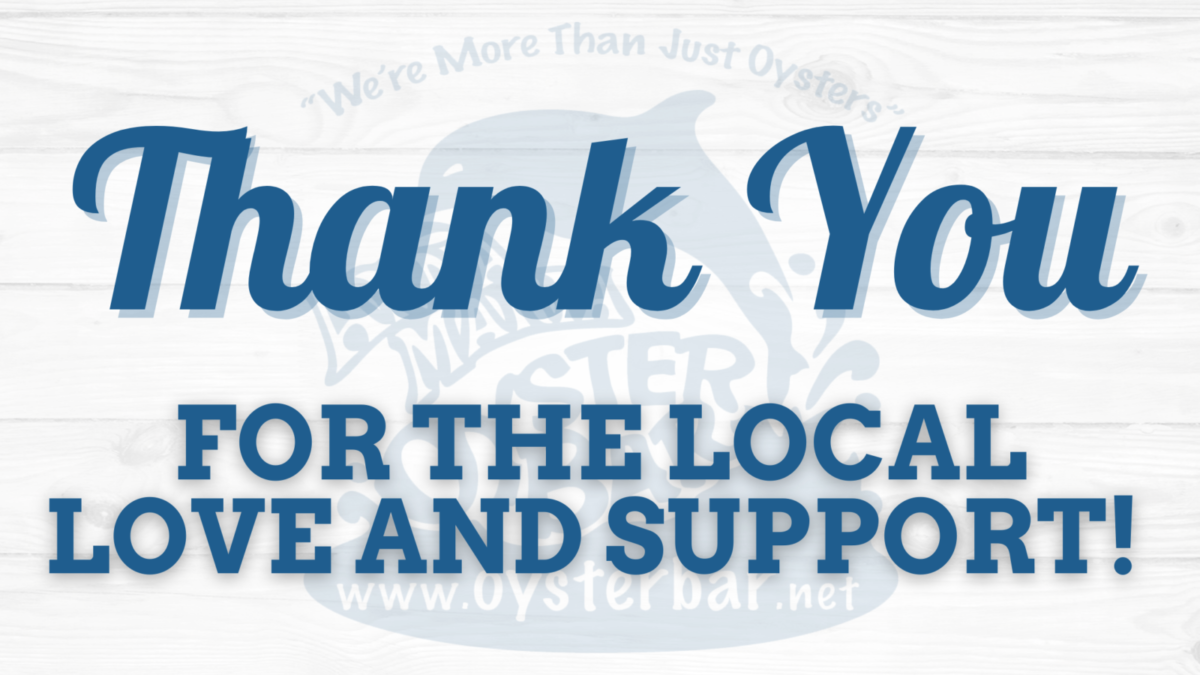 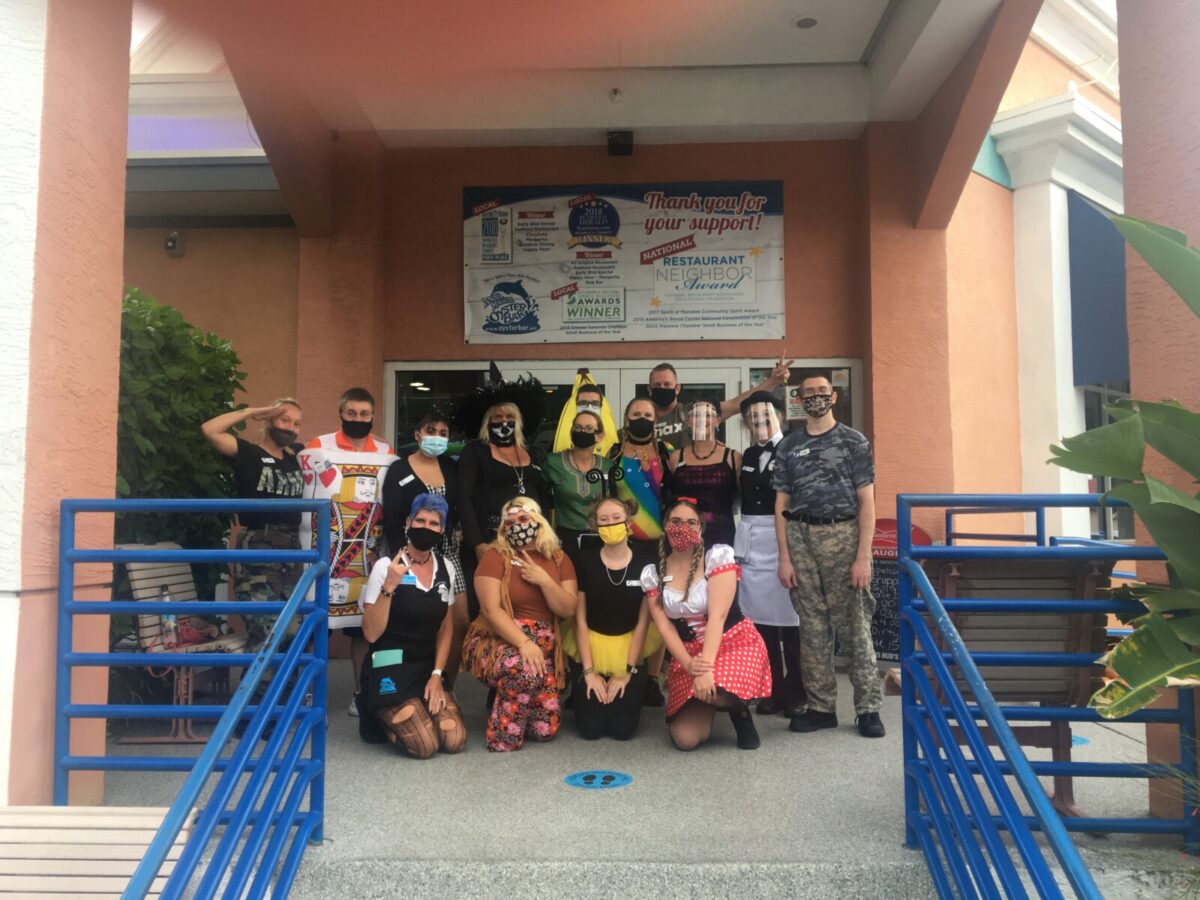